Do Architects use SketchUp?

SketchUp is everywhere. It’s the first piece of ‘architectural’ software most of us play with – though in fact it’s used by professionals who design all kinds of things… SketchUp is everywhere. It’s the first piece of ‘architectural’ software most of us play with – though in fact it’s used by professionals who design all kinds of things, and not just buildings – yet experienced architects still turn to it for a variety of tasks.

But what exactly can SketchUp do? Who is most likely to use it? What are the shortcomings of the program – and why do people love it all the same? This article will give you the lowdown on everyone’s favorite multi-tasker!

Does every architect use SketchUp?

Why is SketchUp useful?

The main reason people choose SketchUp is its simplicity; when it was first released in 2003 it was criticized for being too simple, but it’s come on in leaps and bounds since then. You don’t have to be an expert designer or architect to learn to use SketchUp.

Anyone who’s computer literate can grasp the basics, and once you have, it takes no time at all to knock up a design. What’s more, it’s easy for clients (who may have little architectural knowledge) to see what you’re trying to communicate.

You don’t have to worry about fiddly or confusing elements when showing a client a SketchUp design; the program employs simple tools like pan, zoom and orbit that are universally familiar.

Part of SketchUp’s popularity is surely also be due to the fact that it’s available for free – though the Pro version will set you back around $300 a year and the Studio version $700.

How is SketchUp used?

Architects mainly use SketchUp to create 3D models of buildings and landscapes, but the program can also be used for architectural drawings and plans. In fact, at almost any stage of the building design process, there’s something SketchUp can help with. It excels at 3D visualization; its unique push/pull tool lets you bring a third dimension to a 2D shape; and it has a huge database of downloadable, user-created models to save you time.

With the right plugin, SketchUp even has BIM functionality (a huge range of plugins is available at the Extension Warehouse, making SketchUp one of the most flexible programs going). Having said that, some users complain that it struggles to handle the most complex modelling tasks, and that photorealistic rendering can be time-consuming on SketchUp compared to other software (though plugins such as Lumion LiveSync or V-Ray help considerably).

Of course, it’s not only architects who use SketchUp. Industrial and interior designers use it to model products and rooms respectively, and the program’s user-friendliness means it has also found fans outside of the design industries.

Do architecture schools use SketchUp?

Plenty do, especially for teaching simple modelling, but whether you will personally use SketchUp in class depends largely on your tutors. If they prefer another program, they may teach you using that instead; luckily, SketchUp is so easy to learn that you can teach yourself at home with online tutorials if necessary.

Do architecture firms use SketchUp?

Again, many do, although some firms avoid SketchUp because it doesn’t work well with more widely-used programs such as AutoCAD. You will probably find that SketchUp is employed for particular functions during the design process, but that more powerful software like Revit is used for creating the final models.

Do other professionals use SketchUp?

Definitely! As well as the architects, interior designers and industrial designers mentioned above, SketchUp is used by landscape designers, video game designers and many more. As 3D printing becomes more common, new uses for SketchUp are being discovered all the time.

Why isn’t SketchUp the industry standard for architecture?

In short, SketchUp just isn’t as powerful as big-hitters like Revit, Rhino and AutoCAD. It relies (too?) heavily on plugins, and the end results sometimes feel a little less accurate and a little less beautiful than they do in other packages. Nevertheless, for a self-employed, cash-strapped architect who’s just starting out, SketchUp can be a godsend; it’ll do everything you need, just a fraction less smoothly.

Five reasons we love SketchUp so much

Despite its limitations, SketchUp inspires a lot of love in the architecture industry. Why? We’ll tell you . . .

1. It’s accessible to nearly anyone

SketchUp is simple enough for a high school student to use and for the least architecturally-savvy client to understand. There’s not a whiff of pretension about it, and it’s available for free; even the most expensive version, SketchUp Studio, costs $700 a year compared to Revit’s $2,000.

The program was designed to feel like an extension of the human hand while drawing, and this ‘natural’ feel is one of the reasons people love it so much. Most of the basic functions can be carried out without having to refer to a manual or tutorial, which saves a ton of time.

Though sometimes criticized for its reliance on plugins, this is also one of the things that makes SketchUp so appealing. The program is a people-pleaser, always asking, ‘What do you need?’ and ‘How can I make it happen?’ Even better, many of the plugins available from its Extension Warehouse are completely free.

4. It has kept up with changing needs

It’s true that SketchUp was simple at first, but its developers have never stopped improving it. As designers’ and architects’ needs change, SketchUp has changed with them – it’s almost like you’ve grown up together.

5. It was designed by architecture students

Multi-award-winner SketchUp is now owned by Trimble Inc and was previously owned by Google, but it had much humbler beginnings: it was created back in 2000 by Colorado architecture students Brad Schell and Joe Esch, who wanted to design a package that any beginner could pick up and use. Represent!

What drawing software do architects use?

The most popular packages are probably Revit, Rhino, AutoCAD and SketchUp, but there are lots more – our Guide to the Best Architecture Software and Programs has plenty of info on this topic.

Can you use SketchUp for construction drawings?

Absolutely! Online video tutorials like this one by the SketchUp team and this one by NSM Construction talk users through the process.

Two decades after SketchUp was born, we can hardly imagine doing architectural work without it. It’s affordable, it’s easy to learn and use, and it’s one of the most flexible programs out there; no wonder designers of all stripes feel such affection for it.

If you’re thinking of a career in architecture, SketchUp is a great package to play around with – and you’ll probably still be using it long after you’ve qualified. 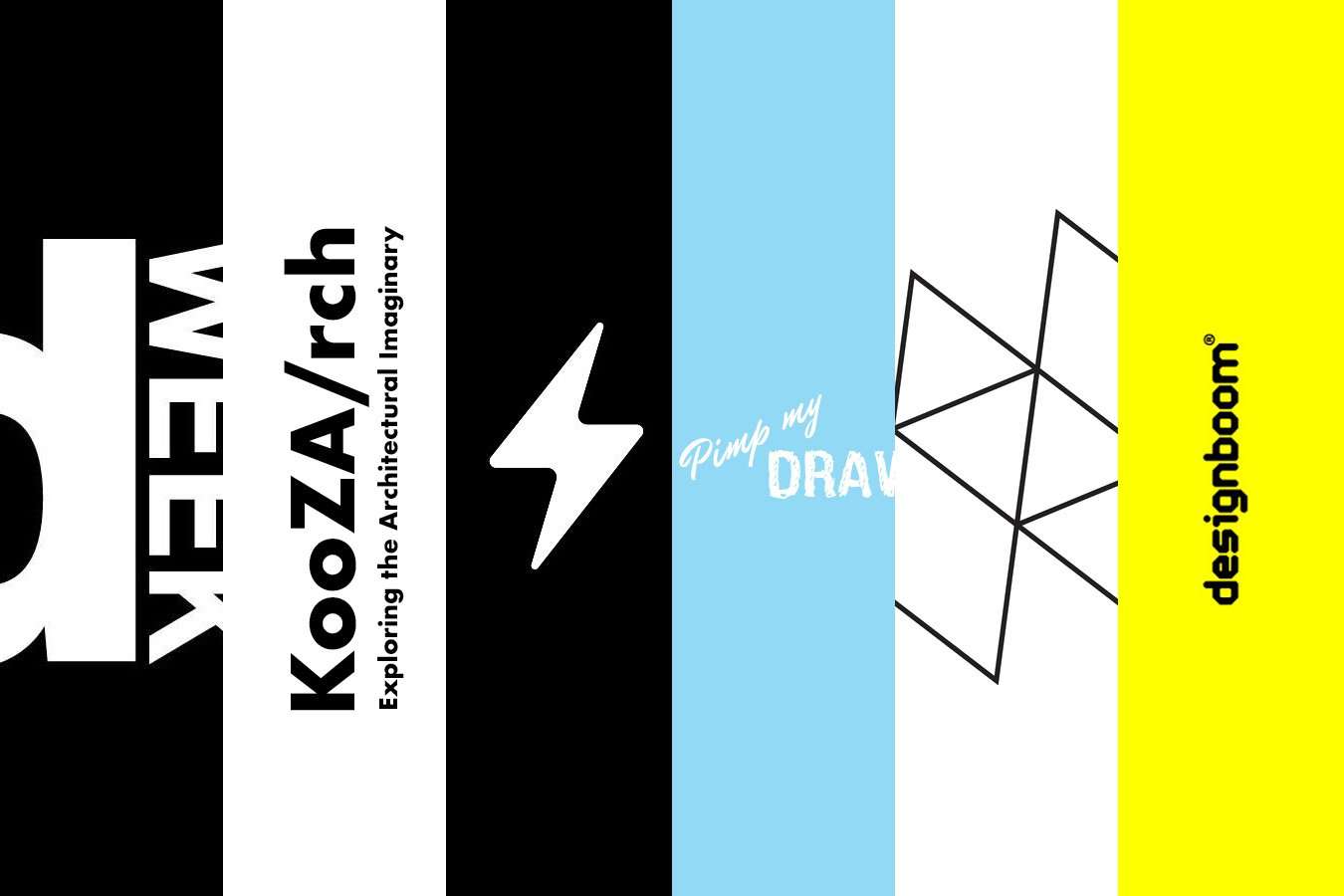